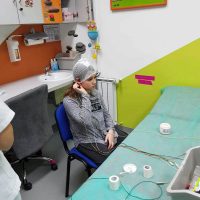 A girl at the age of 10 admitted to the cardiology department for recurrent presyncope. The first occurrence of presyncope was for three days and as part of a respiratory infection. Three weeks later, the presyncope reappears to a much greater extent. The girl at home and in the course of hospitalization on several occasions loses consciousness and collapses. Vertigo during the second hospitalization does not calm down. The orthostatic load test results in a significant increase in the pulse, which may indicate neurovegetative instability of the cardiovascular system. During clinical processing edema of the optic nerve, papilla was found. Vertigo persisted for two weeks from the start of the second hospitalization. After the onset of symptoms, and before emergency admission, I did one cycle of biotherapy treatments. After two weeks, the symptoms (dizziness) completely receded and didn’t recur since then. The girl was examined by a cardiologist two months after her first hospitalization and all current findings are in order.

Presyncope describes a feeling of lightheadedness as though one might blackout, but consciousness is preserved. The most common cause of both syncope and presyncope is a sudden fall in blood pressure. 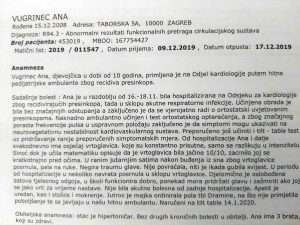 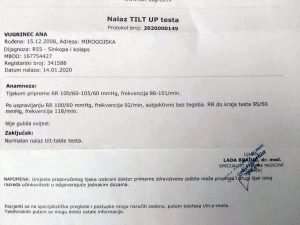